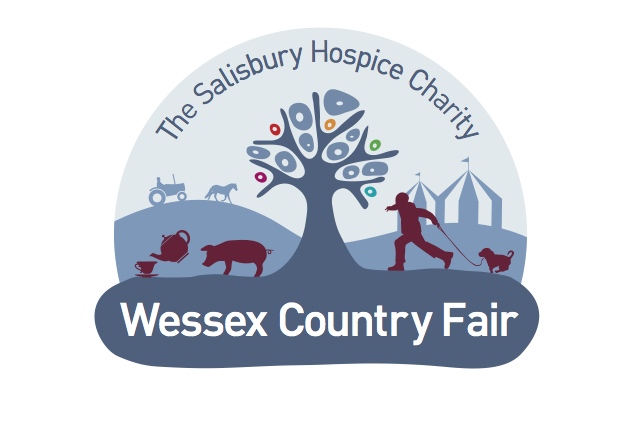 Sunday sees us performing at our 6th consecutive Wessex Country Fair at Wilton House. Gates open at 10 and we’re in the main arena at 1pm.

The organisers were good enough to call me this morning to ask my advice on whether the numerous dog events should be cancelled due to the heat. With paddling pools, hoses and spray areas strategically placed everywhere, combined with great areas of shade provided by the magnificent trees adjacent to the show ground, we felt it would be OK to continue – on the understanding that the plug would be pulled at the first signs of any distress. In addition, the car parks will be patrolled constantly looking for any dogs that are left in cars – I guarantee it’ll happen!

Anyway, there are loads of displays and have-a-go attractions for dog owners as well as many other displays and stalls. I’ll be judging the numerous classes in the fun dog show after our display.

It’s always well attended, not least because all proceeds go to the Salisbury Hospice Charity. So please help swell the coffers and come along on Sunday!

Wilton Carnival 2012
Over the years we have seen many dog training demonstrations but this was one of the best. Stephen’s style was so engaging and even though we are unlikely to ever go shooting we were inspired to get the clicker back out!
It was fun as well as instructive, if only we had a fraction of his skill, how happy would our cockapoo be!
Look forward to seeing him and his dogs again.

Fans of “Britain’s Got Talent” will have seen the dog “Pudsey” win the show and with it, £500,000 doing tricks like walking on his owner Ashleigh’s feet, walking on his hind legs, albeit flawlessly to music. Poppy did all this and more, including balancing a sausage on her nose until being allowed to eat it and carrying another sausage to her master, also uneaten.

Warminster Carnival 2012
I was lucky enough to watch One Man and his Gundogs at The Wessex Country Fair recently and even luckier to chat with him after the demonstration. On mentioning writing a review of his demonstration, Stephen, tongue in cheek, informed me of the correct spellings for some adjectives I might need for the review-

Lorraine Taylor
"Superb! I can honestly say that this was the most entertaining thing I have ever witnessed! You had the whole crowd, old and young, transfixed!"
Pam Kent, Chitterne